Four friends, sharing a love for independent music, came together somewhere in a small town in Holland in the summer of 2008 to establish their own musical kingdom: Sweet Empire. They started to create songs that are melodic and playful, yet with a dead serious undertone. Bringing to mind bands like Descendents and Dag Nasty, among others. The band has a strong opinion on animal rights, each other’s record collections, the environment, politics, and the great hoax: organized religion. Sweet Empire is a socially/politically involved melodic punk rock band from Holland. 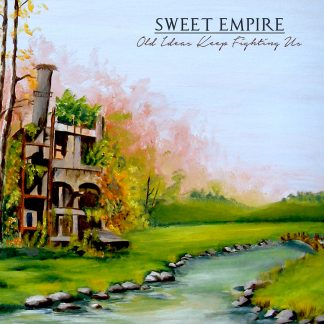