Nothington’s “Cobblestones” is the focus track and single from their first new album in five years, “In The End”. The song originally premiered back in November of 2016 by the exquisite tastemakers at Vice/Noisey and it immediately reinvigorated their faithful fans. We knew this needed a physical release so punk DJs around the world could spin this hit; plus we’ve added an exclusive B-side of, “The Last Time” done acoustic. 2017 is an exciting year for these SF punk heroes, and this limited 7″ adds to their comeback campaign. TRACKLIST: Side A: Cobblestones Side B: The Last Time (Acoustic) 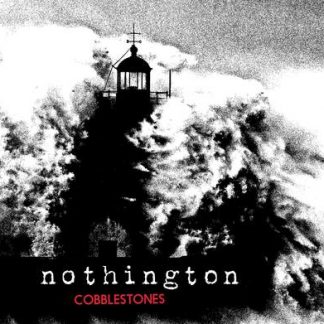